We’ve all visited Harry Rosen store at Rideau Centre before. Some of you might even have a salesperson there that has been your “tried and true” shopping companion that you text when you need some advice. Their store has been and continues to be a big part of men’s shopping here in the Capital.

If you thought you knew everything there was to know about Ottawa’s Harry Rosen, well I’m about to share a couple things, you might not know about this iconic retailer. 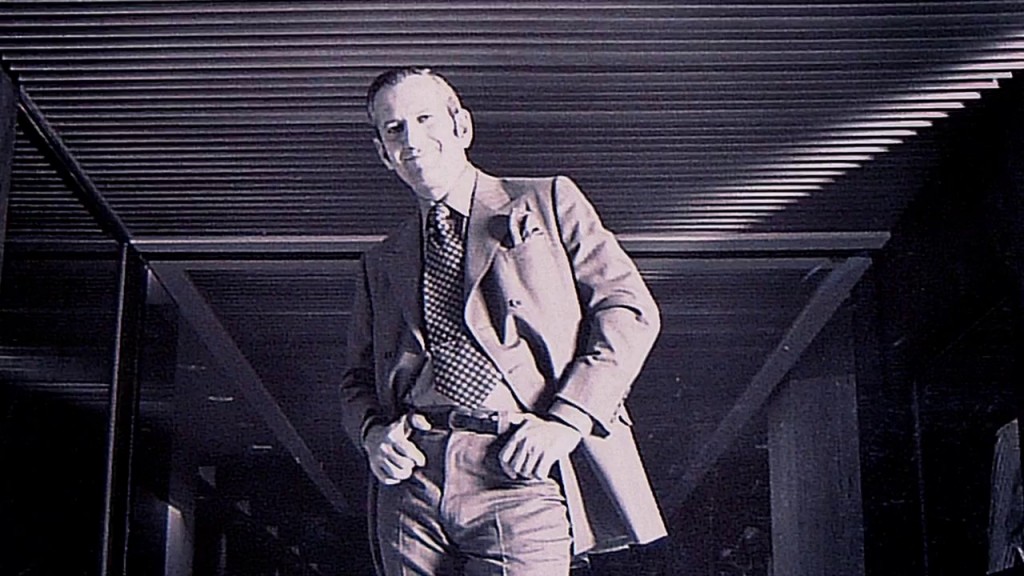 Harry Rosen has been in this city for ages, in fact they opened their first store in 1983 as an original tenant of the Rideau Centre. Pierre Trudeau, the prime Prime Minister at the time, even helped launch the store! How do I know this? Well it was an anecdote shared Larry Rosen (son of infamous Harry) at their re-opening party earlier this month. I also met the dapper man and his great looking spectacles and he was lovely.

2. Their New Shoe Shop Is Canada’s Biggest (and first!) 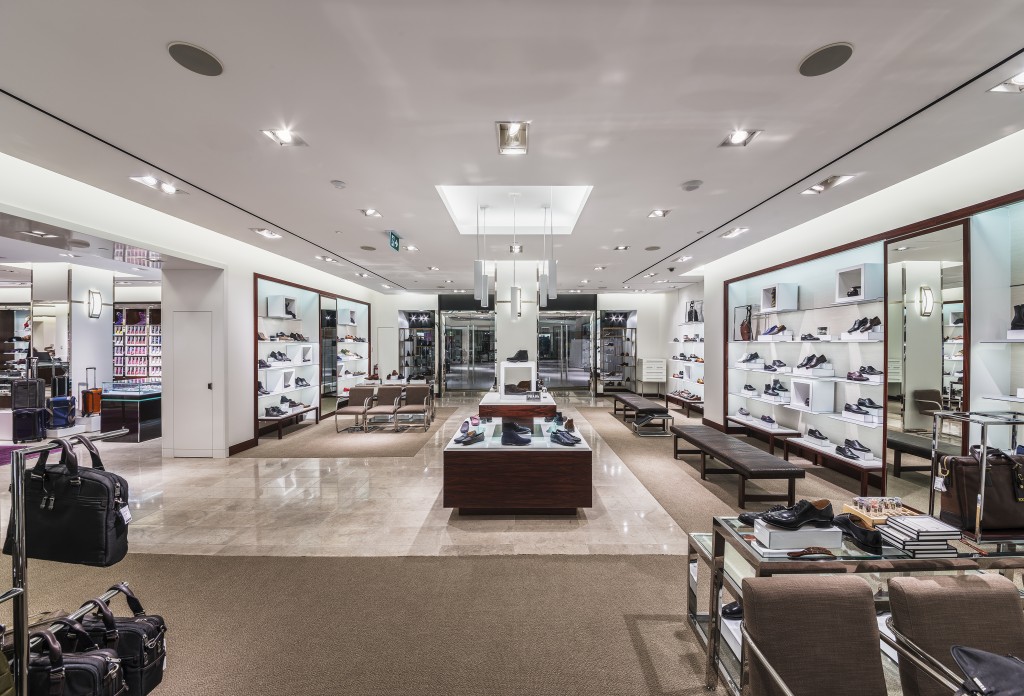 Did you hear that? Our flagship location has the largest selection of men’s footwear in the country. Honestly, we deserve this. I especially like that no other city  has the same experience we have and I’m not even sorry to say it. I’m also so happy for all of men’s feet here in Ottawa, and with stylish footwear buyer Kevin Eisenberg in charge, we’re in for some great looking souliers. 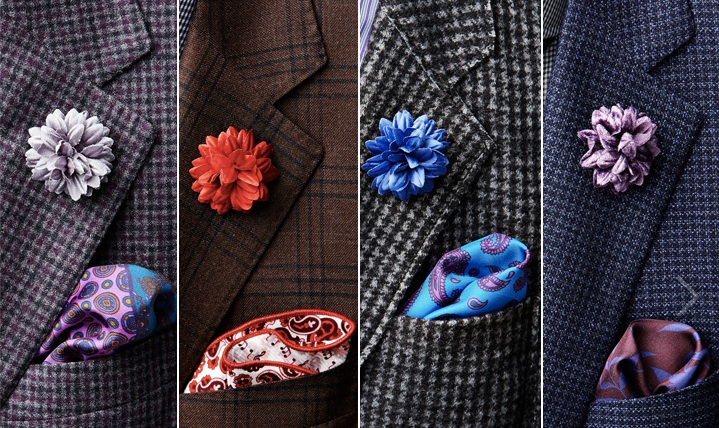 …and they start at $65! What is particularly interesting and innovative of Edward Arma’s pocket squares is that some of his designs aren’t square, but round.  It means NO MORE FOLDING lads. The greatest innovation in pocket squares, since pocket squares. I’m so glad their PR Manager Tim Gallant pointed this line out, I think I’ve already told every man I know to go get one. 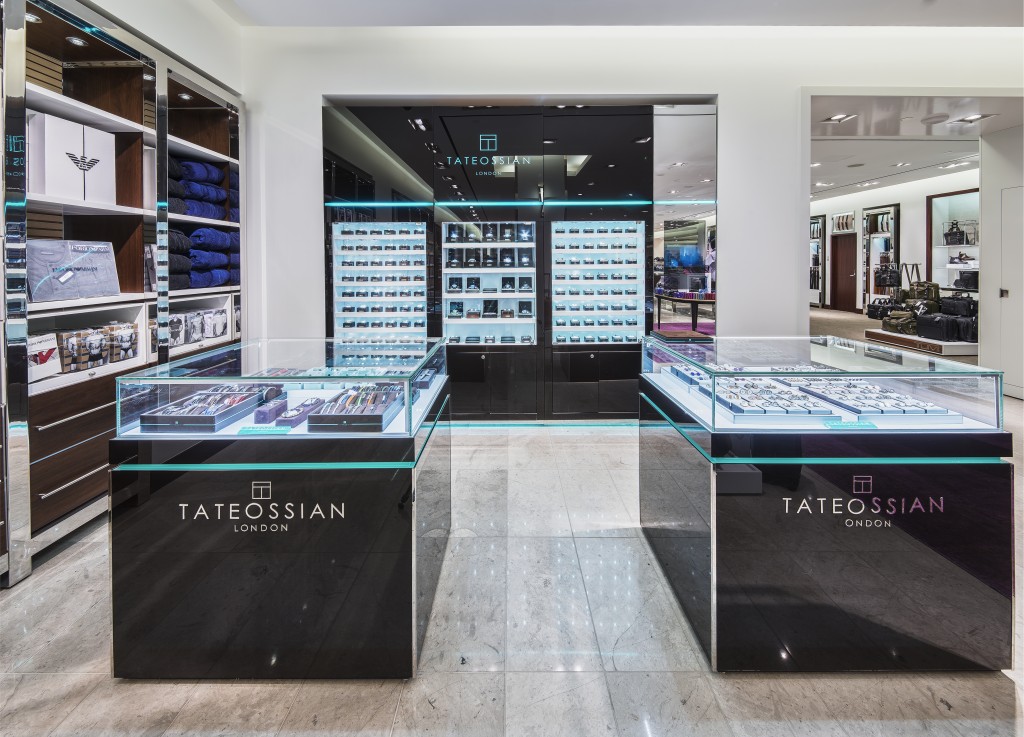 If you’re looking for cufflinks that are conversation starters, you need to know about Tateossian. Harry Rosen was the first to bring this London designer to North America and lucky for us we have one of the largest selections of his wares here in Ottawa. Watches, bracelets, rings, stud sets, pens, tie clips and pins you’ll find a never ending display of them at their new flagship.

5. They Give Back To Our Community 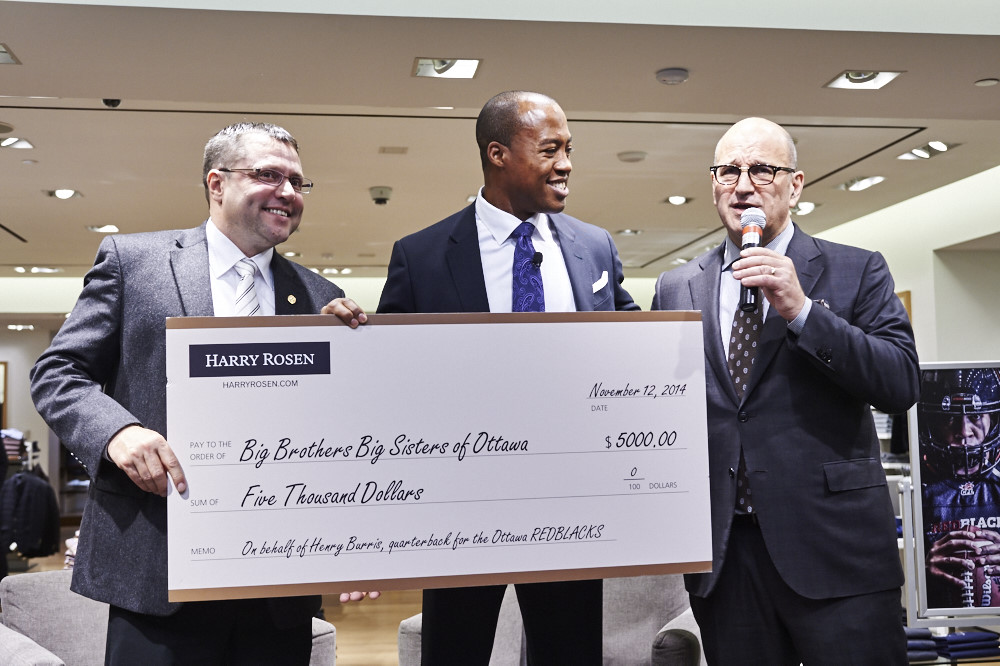 Always refreshing to see big brands get involved in the communities they are in. The opening party of their new flagship store was where Harry Rosen announced their donation to Big Brothers & Sisters of Ottawa, a charity close to the heart of Red Blacks quarterback Henry Burris, who was a celebrity guest.

If you haven’t explored the new store yet, please do it’s absolutely stunning! And while you’re there please buy that circle pocket square from Edward Arma and douse yourself in Tom Ford cologne, Vanilla Tobacco for the win!

I have to admit I have a little bit of a problem with Joe Fresh– I’m a complete addict. My closet is slammed with…